We'd look at one aspect of the music development which took place in 2019 - that would be the music albums and EPs that have been released in the calendar year from many artists. 2019 has been a year of transformation for afro music and it features bold new voices.

The criteria considered to make this list were based on its commercial success, effects on the music terrain but most importantly, the sound and writing quality. 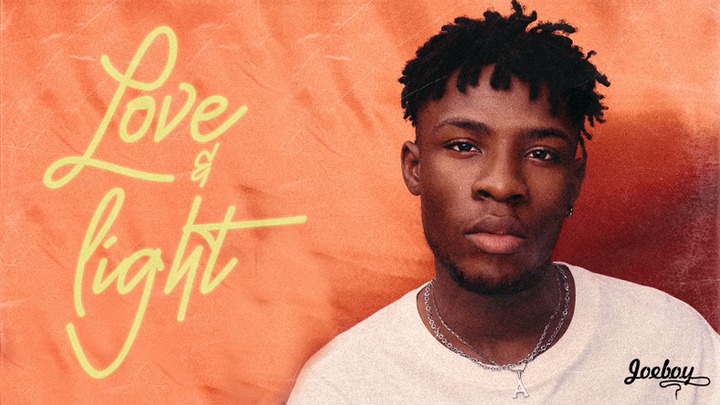 Joeboy is no surprise being included in the top 10 best music project out this year. The lover boy released his debut project on November 8 – a 5 tracks classic (Extended Play) EP album "Love & Light." The EP features bang single “Baby”, he probably also had the biggest and longest-lasting Nigerian song in “Baby” in 2019. Notably, three of the songs on the EP were released as major hits – “Beginning” and “Call me back” featuring Mayorkun. 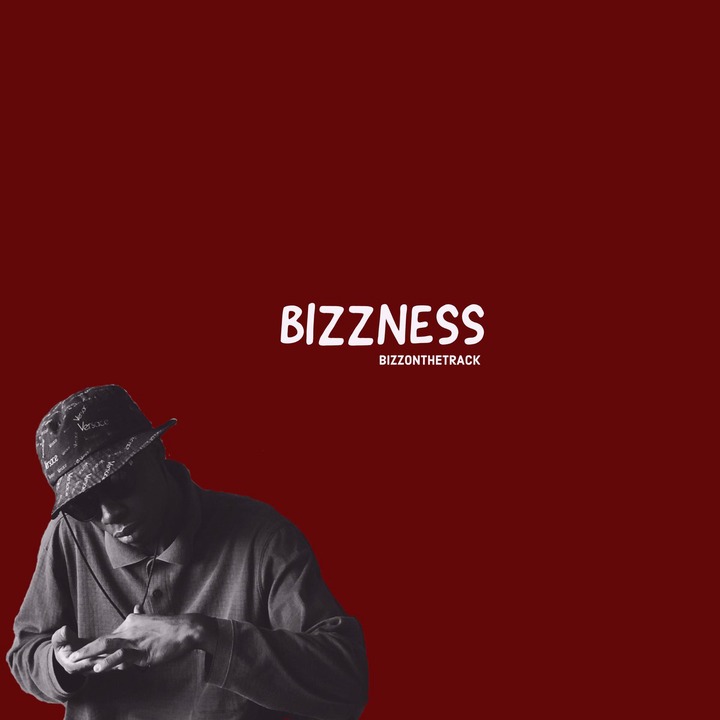 Rising star, Bizzonthetrack earns a spot in the chart of best music album out in Nigeria. The sensational artiste released his latest project “Bizzness” on December 6. Bizzness is a body of art that features 8 tracks that gives you the thrills and vibes. “Amen” is the major hit single, as it is the most talked about song on the album at the moment, the song highlights the incompetence of the Nigerian government. Bizzonthetrack has been a rising phenomena this year, he had a banger ”Friday” in an album “No Title, Just Vibes” released earlier this year. 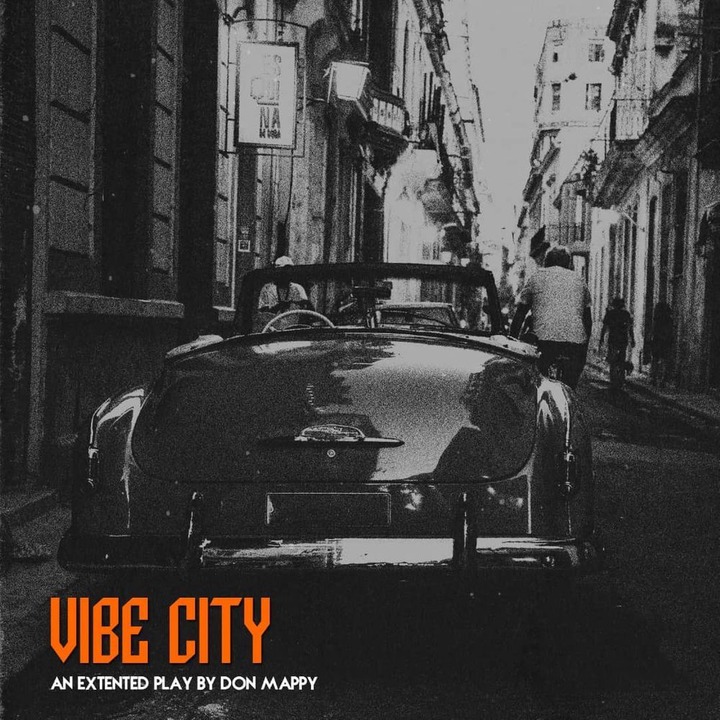 Don Mappy is, no doubt, one of the sensational rising voices to watch out for in coming years. He did not fail to disappoint when he released the “Vibe City EP” on September 17. His banger and juicy single “Vibe City” made waves and is still going on to be the vibes Nigerians crave for. The EP is a compilation of 6 tracks, listening to this EP makes you just crave for more of this afro vibes. The star song on the EP is arguably “Vanessa” – a love track that leaves your heart warm, mind clear and a happy feet. 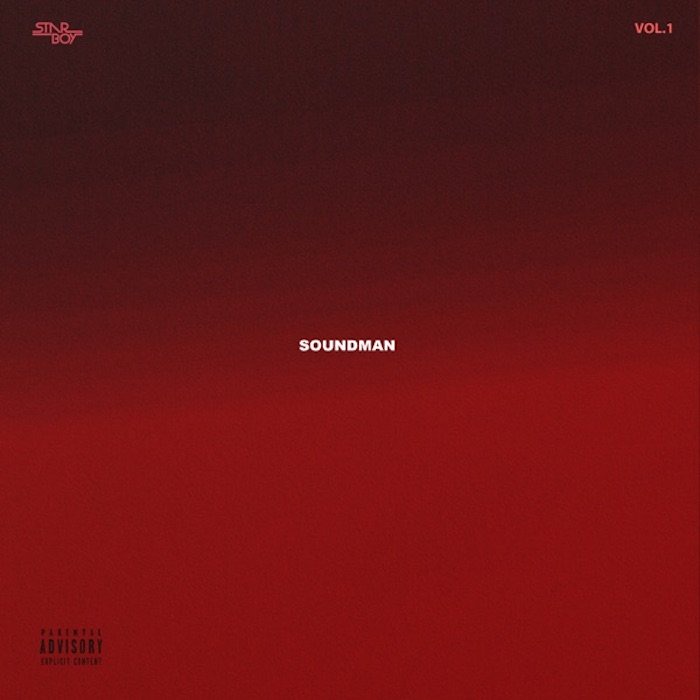 StarBoy Entertainment released their much anticipated Project, "SoundMan EP (Vol. 1)" on December 6. The Soundman EP compiles of 7 vibey tracks. This body of work was with the major vibes we all know Wizkid for, Splendid!. The ' SoundMan, Vol. 1 ' EP had guest appearances from label-mate, Wizkid, Chronixx, Blaq Jerzee, London, DJ Tunez and Kel P, with exclusive credit to Blaq Jerzee, DJ Tunez and Kel P for their production output. 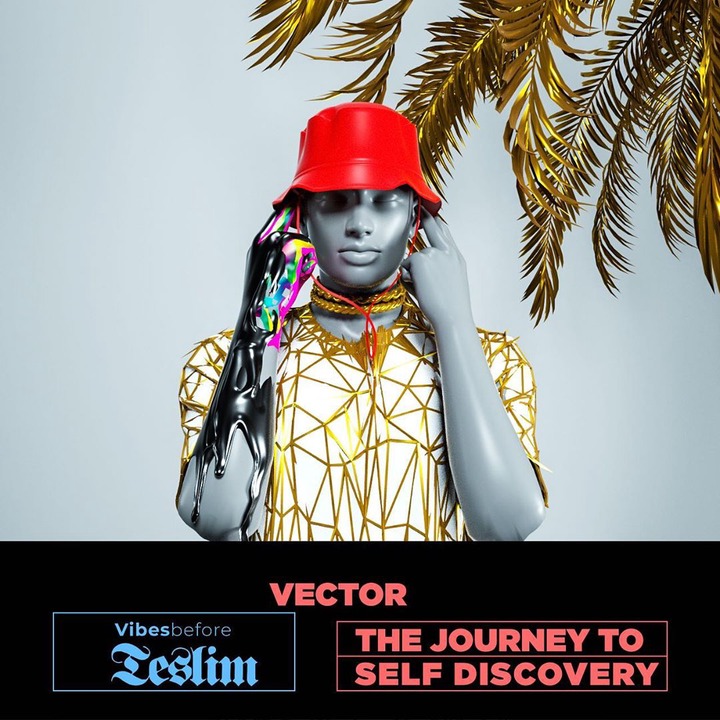 Off his rap beef with MI, Vector has not backed down. The lyrical genius is still bursting fan’s head with his lyrical flow in his new EP “Vibes Before Teslim; The Journey to Self Discovery,” the lyrical quality and sound balance in this project is hard to miss. Vibes Before Teslim has a tracklist of 10 songs. Speaking on the EP, in an Instagram post, Vector announced that he had undergone moments of discovery and is thankful to his fan base. 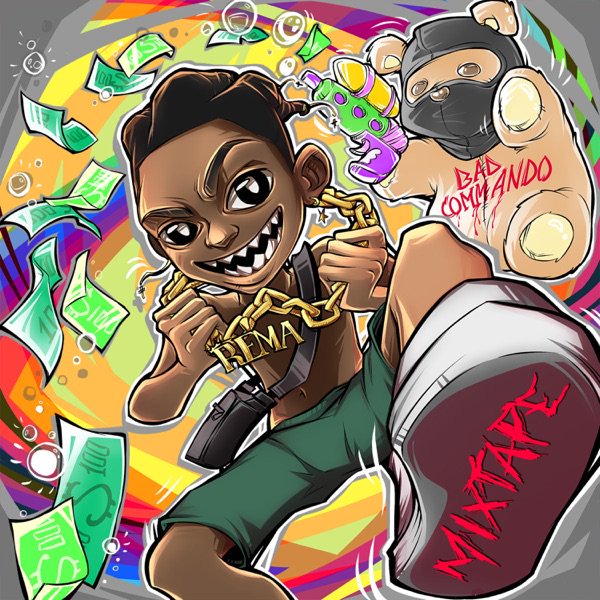 Remmy Boy shuts it down and kills it without showing mercy. This EP “Bad Commado” has a special effect on it, the sound that hypnotizes you and causes you to fall under the sound. Rema would have arguably had his two EPs in the Top 10, but on top 15? He definitely bangs all his EPs into it. Bad Comando highlights 4 major bangers, all 4 tracks are street bangers. Kudos to the kiddo. 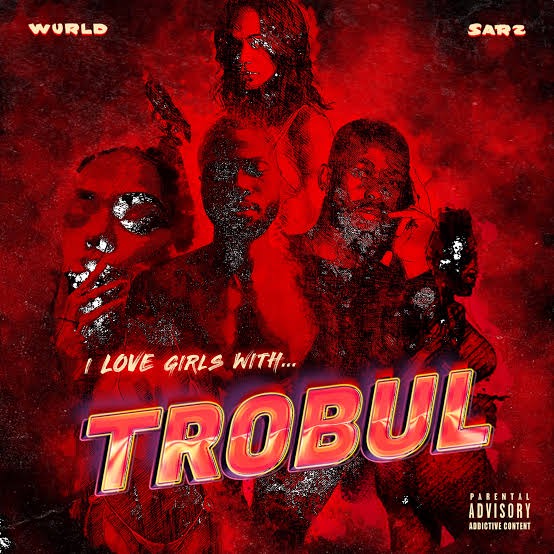 The best producer in Nigeria, Sarz, linked up with fast rising pop star, WurlD to release this beautiful work of art "I Love Girls With Trobul", it definitely feels more than album. The music is overwhelming with rhythmic beats from the renowned producer and a perfect voice over by WurlD. The rhythms and arrangements are a lo-fi set of afrobeats and dance music that we love, with melodies that are a relatable thread in sonic times. But lyrically, without our pop stars ' more familiar fascination with adlibs, he finds a way to still maintain meaning and tell love stories. This 8 tracklist album stays winning. 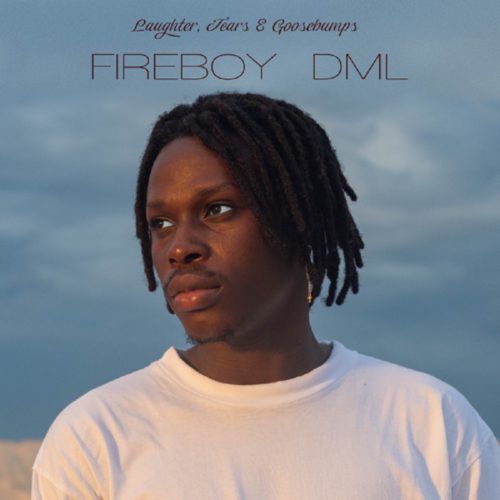 The well accepted and highly praised album, "Laughter Tears & Goosebumps" has 13 stellar tracks and no guest appearance, and has been hailed as the best debut album. Fireboy had real fire on this project and that’s beautiful from the fast rising afropop star. Fireboy emerged with his "Jealous" single, originally housed on the YBNL Mafia album in 2018, and was on the rise. Bagging several nominations for awards, touring and launching a few hits with King and "What If I Say." This bang singles did not miss out from the album. The release of the album has since topped the Nigerian charts and social media trends showing that the Fireboy is indeed fire. 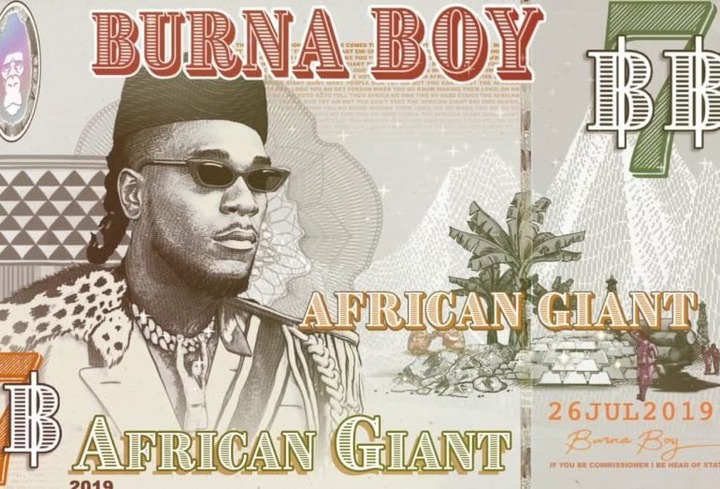 Award-winning Nigerian singer, Burna Boy has topped off a stellar music year with a Grammy nomination and cemented his place as this year's breakaway music star. His 19 track album, 'African Giant,' was nominated alongside music heavyweights including Angelique Kidjo and Altin Gun. Five months after its release, Burna Boy's fourth "African Giant" studio album made Billboard's list of 2019's 50 Best Album. This is by far the biggest project out of Nigeria and Africa as a whole in the year 2019.

Is everyone deserving of their spots on the chart of best Nigerian albums this year? Was your favorite act left out? Is this the best? You're free to make your comments.