When the brand “Nokia” is mentioned, most of us instantly think “phone.” Especially the feature phones, this is what it is known for. However, it looks like the company is looking into or, at least have licensed its brand name to third-party retailers to branch out for it. As mentioned by Gadgets 360, Indian company Flipkart has been approved to use the Nokia brand name for its smart TVs. According to Flipkart itself, which is a major e-commerce retailer in the country, “a global first for the brand in the TV category.” 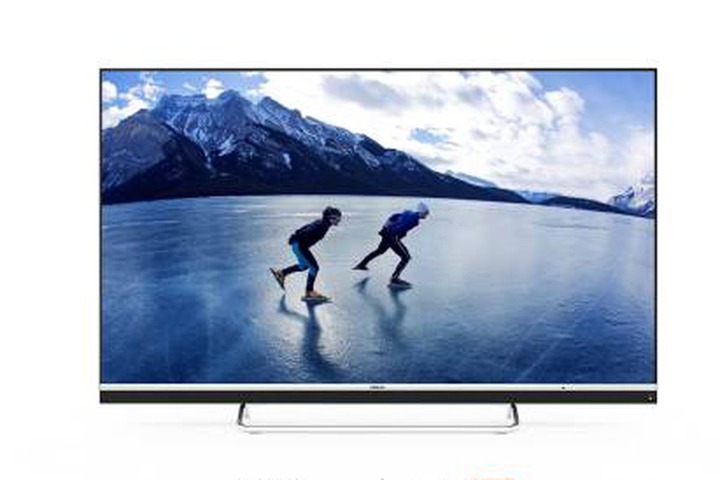 Flipkart’s VP of Nokia brand partnerships, Vipul Mehrotra, added that “Flipkart’s understanding of the needs and behaviors of Indian consumers, and the power of its reach, will help it make Nokia branded smart TVs accessible and affordable.” 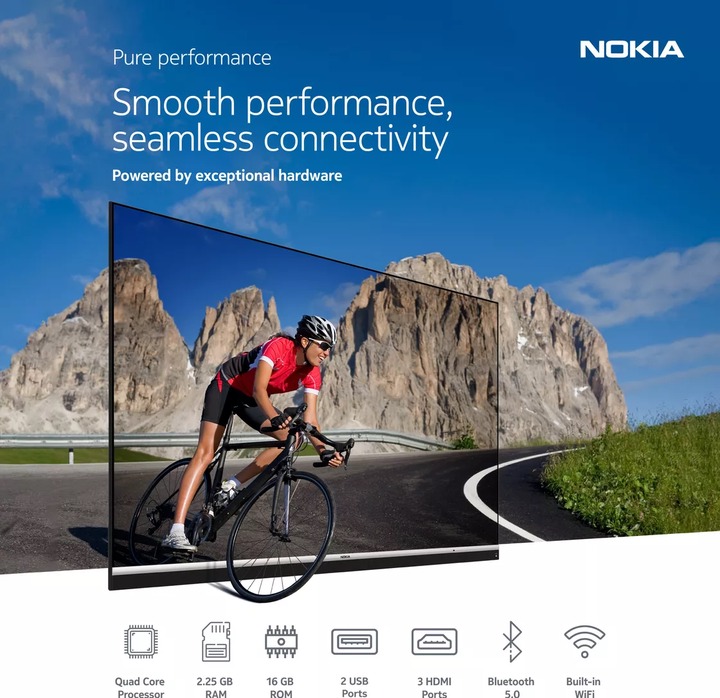 The Nokia Ultra HD (4K) 55-inch LED Smart Android TV will include two 24-watt speakers as part of a sound system from JBL by Harman. Whereas Flipkart says the TV has an Android-based OS (operating system), it doesn’t specify Android TV. The Nokia TV also includes a 16:9 display with a 60Hz rate, support for Dolby Vision and HDR10, 3 HDMI ports, and 2 USB ports.

This first Nokia-branded TV will sell for about $589 US. According to the report, it will become available on December 10th.