If Social Media Gets Regulated In Nigeria, We the Users Are To Blame

The Federal Government of Nigeria recently gave notice that there is no going back on its desire to regulate the use of social media in the country. Social media in Nigeria, represented by companies like Twitter, Instagram, Facebook, and by content publishing platforms like Opera, blogs, etc has in the last 13 years become an avenue for people to share their thoughts on a wide range of issues from politics, to sports, and everything in between. It has become ubiquitous as an avenue for venting spleen and righteous anger, so much so that public and private organizations, including governments, have identified it as a veritable tool of interaction with citizens.

As the platforms have grown, and as more people have found access to smartphones and cheaper internet, the number of users have swelled. And as the country is having to address more pressing issues, so have the kinds and intensity of content being published on the platforms ballooned. It has become a platform for sharing political manifestoes and thoughts, pushing isms and ideologies, sharing breaking news, posting of appeals for economic and financial support, getting such support, dating, etc. It has also become a platform for citizens to voice their concerns about how they are being governned and also demand quality leadership and service from government and government officials. Social media in Nigeria is the village square where every Tom, Dick and Harry comes to for the purpose of finding their voice. Sadly, the platform has also become a dark, dank place for some people to come express and exhibit the worst of human nature. 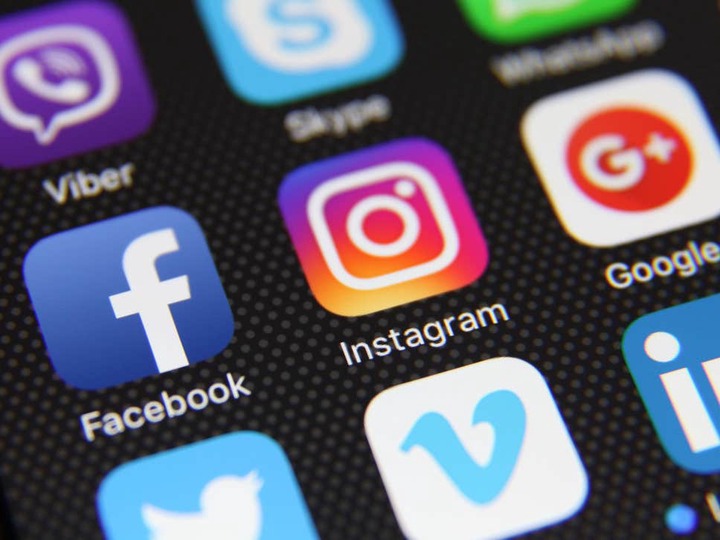 These kinds of people don’t find it worrisome or hard to post gory images of death, images of nudity to shame the person or people involved so as to get even. They don't have a problem with posting lies that stab at our diversity and pitch us against one another. We have seen many people post falsehood, capable of destroying others. Some have even become very famous for being the sources of what is now referred to as fake news. They sit behind their computers and phones, weave conspiracy theories, and serving same as facts to a people already on edge. Simply because of the freedom social media affords, and fact-check fatigue that many people suffer from, some people publish content that can’t be substantiated, pure damaging fiction, and content capable of degenerating into violence and bloodshed. The news media, normally the gatekeepers of facts, maybe going by the saying “if you can’t beat them, join them”, has also become caught up in the wrong end of social media usage. For the sake of clicks, media houses now willfully misquote newsmakers, and serve the news to people with headlines that have no bearing with the body of their articles, post rumors about famous people like actors on their social media, with little or no journalistic due diligence.

Cyber-bullying is also another big problem. Accounts are created by faceless individuals simply to insult, attack, stalk, and spread damaging information about people they have problems with. Twitter is a big culprit of this. There have been cases of victims committing suicide as a result of such attacks on the internet.

This problem has grown a global dimension. It does not happen in Nigeria alone, but all over the world. It has made the regulation of social media near inevitable. Countries both in the developed and developing world have already put in place laws for these to varying degrees. Others are considering such regulations. Nobody actually wants their countries to descend into chaos and anarchy as a consequence of abuse of the social media space.

The United Kingdom has come up with a set of rules for social media companies that will regulate how social media is used in that country. It will include fines, blocking of the sites of such social media companies, and prosecution of senior officials of such companies. This will be done by the setting up of a regulator to police the content shared on the platforms in the country to make sure offensive material is removed as soon as possible. Offensive material in this case include terrorist content, child sex, posting of people’s nudity without their consent, hate crimes, harassment, sale of illegal goods, cyber-bullying, trolling, and spread of fake news.

In India, notice has been given of the coming on stream of laws regulation social media in January 2020. The government has identified an exponential increase in the posting of content that have been described as fake news, hate speech, threat to public order, defamatory postings, and threats to public order.

In Germany, the NetzDG law was put into effect 2018. The law requires social media companies to review and remove content deemed as illegal within 24 hours. The EU, Australia, Russia, and China have varying degrees of social media regulations.

Even in the beacon of freedom of expression in the world, the United States, politicians are increasingly considering the regulation of the social media space. After the debacle of election interference in 2006, the social media companies have come under increasing scrutiny with legislative pressure bearing upon them to curtail the abuse of their platforms. Even social media companies who have been using the First Amendment is an excuse for allowing all sorts of content to be published on their platforms, including terrorist propaganda etc, have started doing an about face. Twitter and Facebook are cases in point.

It is my opinion that with freedom of expression comes responsibility. This responsibility is the duty we owe ourselves to continuing to make our platforms of expression free from rules and hurdles. Rather than coming up with excuses for abusers of the platform, people we know are willfully propagating damaging, false narratives, we should adopt a self-regulating stance. By this I mean calling out and shutting up these individuals and handles, rather than, because of our political, ideological, or social biases, continue to egg them on while laying blame elsewhere. Not a few people have been victims of the abuse of social media, private and public citizens alike. If tomorrow regulation is put into how we use social media, the blame is squarely on us. If we had insisted on all of us using these platforms responsibly, this days of government regulation might never have come.