Here are my predictions for the English Premier League round 15 fixtures. The English Premier League round 15 fixtures kicks off in midweek as Crystal Palace welcomes the Bournemouth to the Selhurst Park on Tuesday Night football.

The Eagles in 11th place come into this encounter following an impressive away win over Burnley at Turf Moor last Saturday.

While 12th placed Bournemouth lost 3-2 away to Spurs at the Tottenham Stadium.

Wilfred Zaha opened the scoring in Palace's away win over Burnley. He now has two goals and one assist.

Harry Wilson bagged a brace for the Cherries in their (3-2) defeat away to Tottenham. He currently has six goals so far this season.

Each of their last seven meetings have had over 1.5 goals

Over 2.5 goals have been scored in each of Bournemouth's last four games

Over 1.5 goals have been scored in each of Crystal Palace last 10 games. 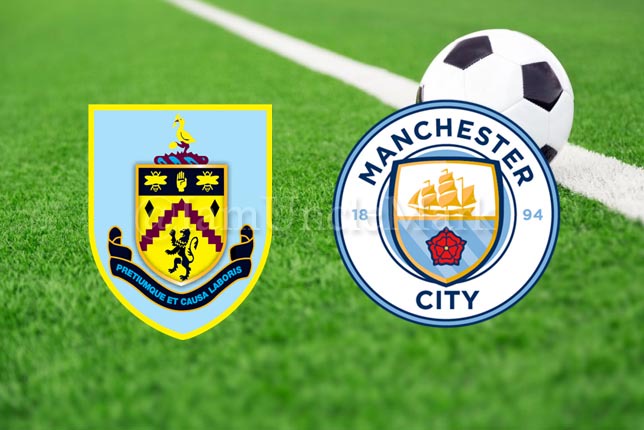 The second game of the Premier League round 15 fixtures will see Manchester City travel to Turf Moor to take on Burnley.

Host Burnley approach this fixture following a disappointing (0-2) home lost to Crystal Palace last Saturday at the Selhurst Park, while the Citizens were held to a (2-2) draw at St James Park.

City could only manage a narrow (1-0) away win in a similar fixture last season.

Manchester City drops to 3rd post, while Burnley drops to 10th place in the EPL table.

Ashley Barnes is Burnley's top scorer with 6 goals so far.

Raheem Sterling scored the opener for City against Newcastle, he currently has 15 goals and four assist.

Burnley have played eight straight matches in all competitions without a draw.

City have won in each of their last three games against Burnley in all competitions. Villa on the other hand held Manchester United to an entertaining (2-2) at Old Trafford on Super Sunday.

Chelsea remains in 4th place, while Aston Villa moves to 15th in the EPL table.

With Tammy Abraham out injured, Michy Batshuayi will likely lead the attack for the Blues. He currently has five goals and two assist.

Jack Grealish opened the scoring in the (2-2) draw at Old Trafford.

Chelsea have conceded at least a goal in each of their last three games in all competitions.

Villa have scored at least a goal in each of their last five games in all competitions. 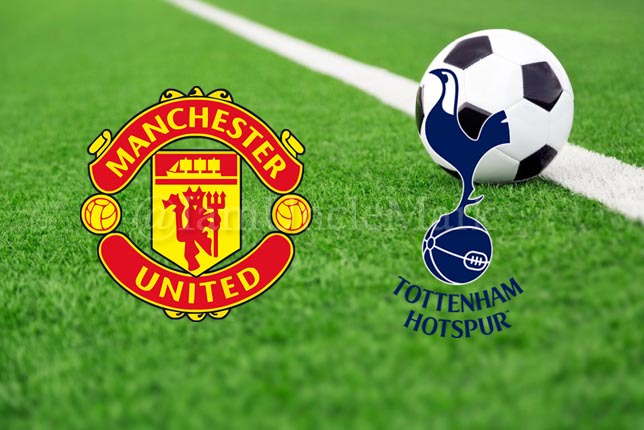 Spurs on the away side approach this tie on the back of an entertaining (3-2) home win over Bournemouth last Saturday.

United moves to 9th place, while Mourinho's Spurs remain in 5th spot in the EPL table.

Marcus Rashford is United top player with ten goals and four assist so far this season.

Dele Alli bagged a brace in Spurs' win over Bournemouth. He now has five goals and two assist.

Prediction: Either to win | 12

These sides have gone 10 consecutive head to head encounters in all competitions without a draw. 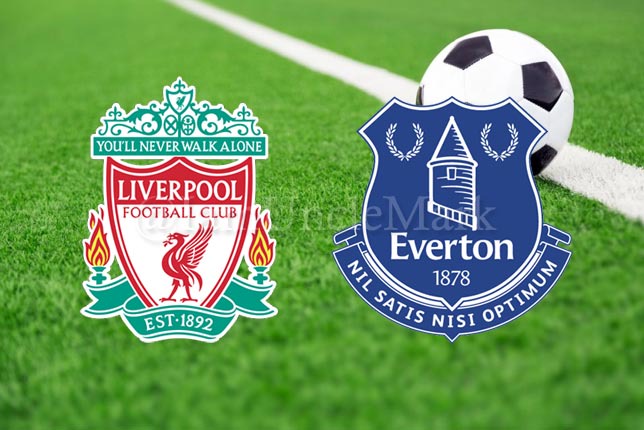 The Reds takes on The Toffees at Anfield on Wednesday Night football following a nervy (2-1) home win over Brighton last Saturday.

Everton approach this encounter after a (2-1) away lose to Leicester City at the King Power Stadium on Super Sunday.

Liverpool at 8 points clear at the top of the table, while Everton sits in 17th place.

Virgil van Dijk now has three goals so far this season after his brace against Brighton.

Richarlison bagged his sixth goal of the season in Everton's 2-1 loss to The Foxes.

Everton have not lost with more than two goals deficit in each of their last seven games against Liverpool in all competitions.

The Toffees have not lost any game this season with more than three goals deficit.

In each of their last 21 games in all competitions, Liverpool have not won with more than three goals. 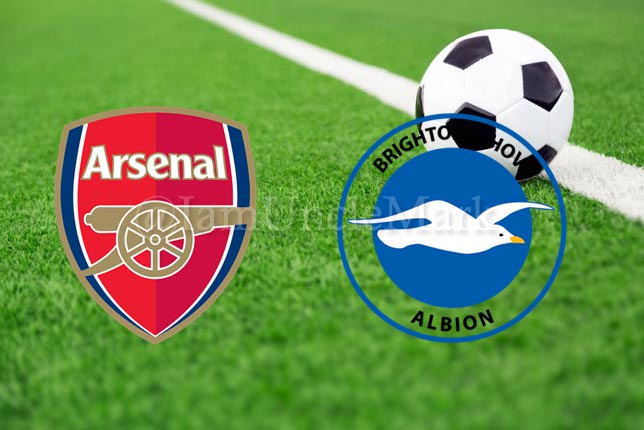 The Gooners welcomes Brighton to The Emirates Stadium in the last game of the English Premier League round 15 fixtures.

Arsenal come into this home tie following a hard fought (2-2) away draw against Norwich City at the Carrow Road on Sunday.

Brighton on the away side of the pitch approach this game after a (2-1) away loss to Liverpool at Anfield last Saturday.

Arsenal moves to 8th spot, while Brighton drops to 16th in the Premier League table.

The Albions held Arsenal to a (1-1) draw in a similar fixture last season.

Pierre-Emerick Aubameyang scored a brace in Arsenal's (2-2) away at the Carrow Road. He now has 12 goals so far this season.

The Albions have scored at least a goal in each of their last three meeting against Arsenal.

The Gooners have conceded at least a goal in each of their last ten games in all competitions.

Brighton have found the back of the net in each of their last three games away from the Amex Stadium.